Quite literally, La Union‘s Sillag Festival brightened up a rather lackluster tourism scene in our hometown.

Although there are a handful of interesting sights for visitors, not to mention the surfing, La Union still has a long way to go.

This is probably—hopefully—the first step. 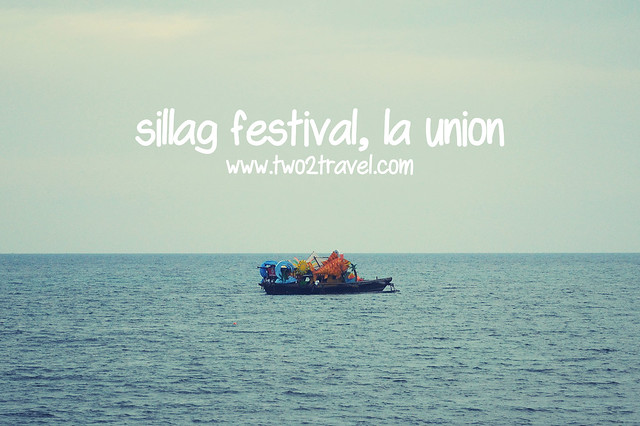 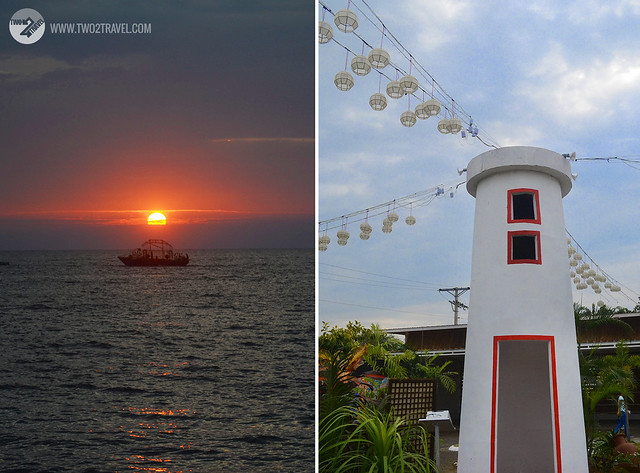 Sillag (pronounced sil-lag, emphasis on second syllable) started only last year to commemmorate the transfer of guardianship of the lighthouse at Poro Point from the Philippine Coast Guard to the Poro Point Management Corporation. An Ilocano term for moonbeam, Sillag is, quite simply, a festival of lights. 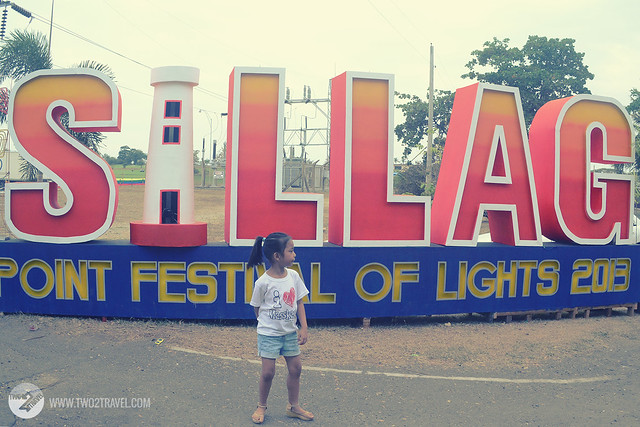 The last day of the festival on March 10 had the most interesting lineup. The activities, held at the grounds of Thunderbird Resorts Poro Point, included a hot air balloon display (which we did not see as the area was too far from where the rest of the activities were being held); an air show where Cessnas and smaller aircraft zoomed in and out of the sky, sometimes hovering low over the waters; a paragliding activity which looked like the coolest thing ever; and a silent drill from PMA cadets, who after 10 minutes of calculated moves broke into funny dance routines. 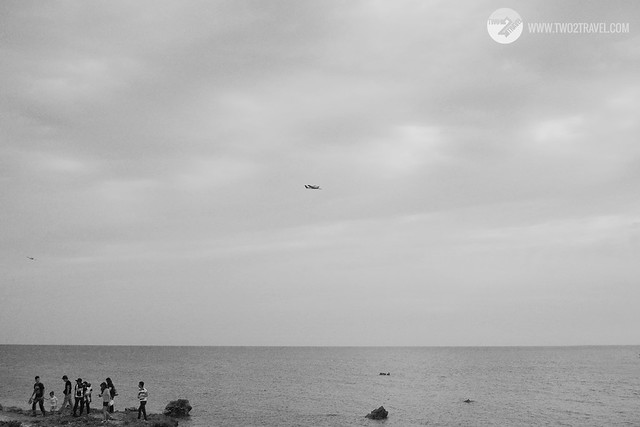 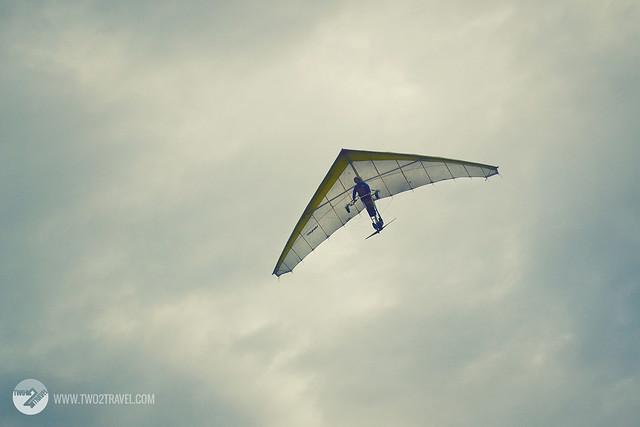 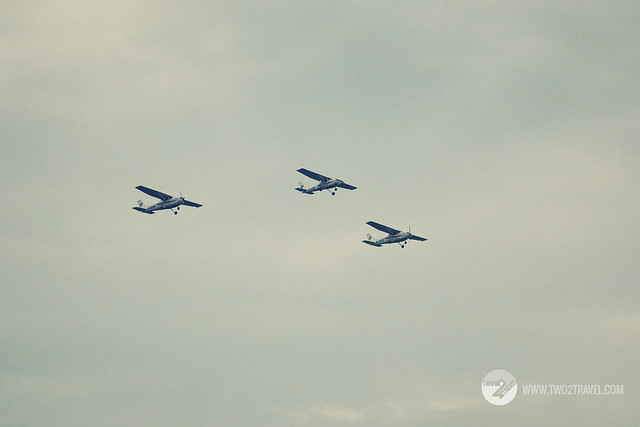 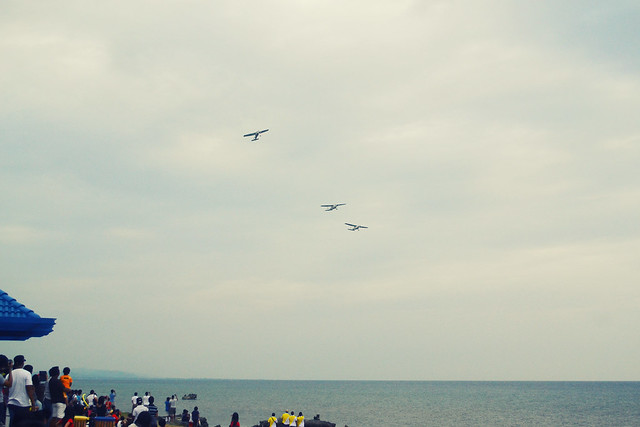 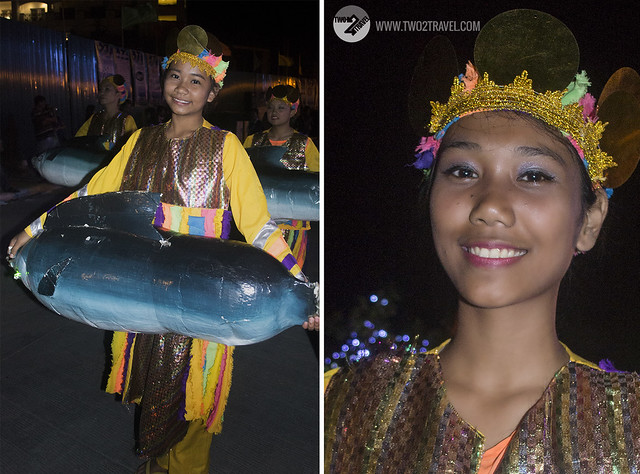 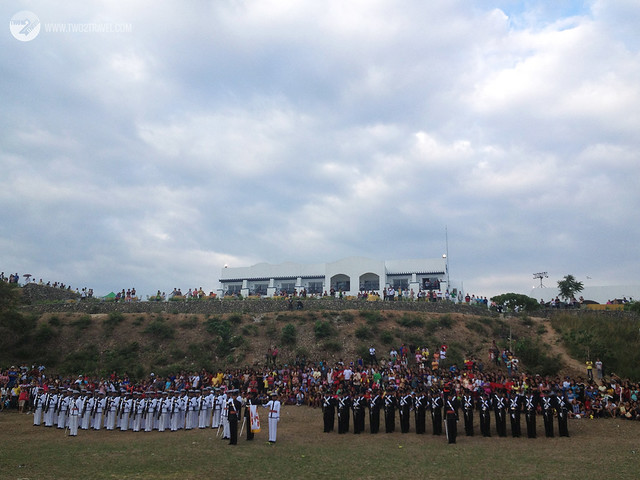 Several student dance groups, clad in lit costumes, also paraded down the resort’s boardwalk before performing their routines at a clearing nearby—a performance that had one group taking home the P100,000-prize money at stake. One of the groups opted for glow-in-the-dark bracelets and necklaces, while others carried lanterns attached to poles. Still, others were carrying large fish props, indicative of the province’s coastal livelihood industry. 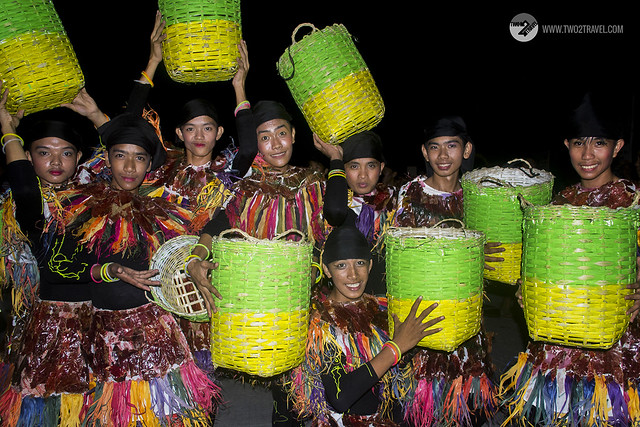 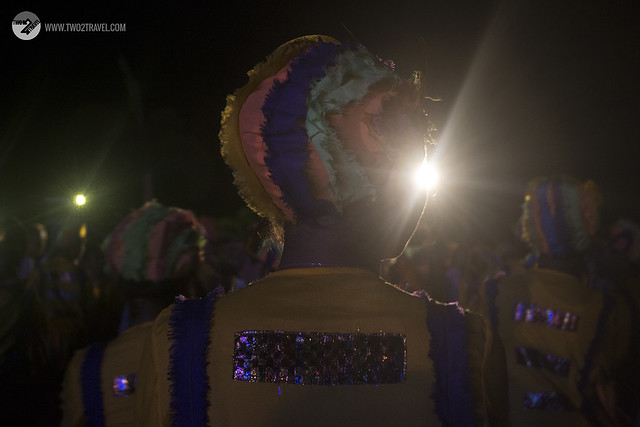 The highlights didn’t start until 9 PM, when paper lanterns—sold for P100 apiece—were lit from the rocky area in front of the resort’s boardwalk. This was a rather fun part, because the crowd participated instead of just ogling around. It was, however, at least 1.5 hours behind schedule, and I had heard more than a few of the waiting crowd complaining about the slow pace at which the activities flowed.

Just as we were lighting our fourth lantern, the floats moored a distance from the shore all showed off, lighting up simultaneously to reveal neon colors and sundry patterns.It was an impressive sight; more so if the boats were stationed a bit nearer the crowd, because squinting through the dark was difficult especially for vision-challenged people like me.The evening ended with a 10-minute fireworks display, going off just above the lighthouse at the far right side of the resort.By the end of the event, I was convinced that activities like this would only mean the start of more and better things for La Union’s tourism scene.

It was a comforting thought that such shows are a convenient ride away from home—especially since locals, before this, didn’t really have a lot to look forward to each year, and almost always had to venture far out and shell out considerable money just to have as much fun. :)