One of the reasons our trip to Bohol had been extra special—and certainly one of the best times we’ve had—was that we were able to see more of the places we normally didn’t in our first few trips. Admittedly, being in a new place, especially one that doesn’t consider Tagalog its native tongue, needs some getting used to (we love the Visayas, and we certainly feel more and more compelled to learn to speak or at least understand basic Bisaya). 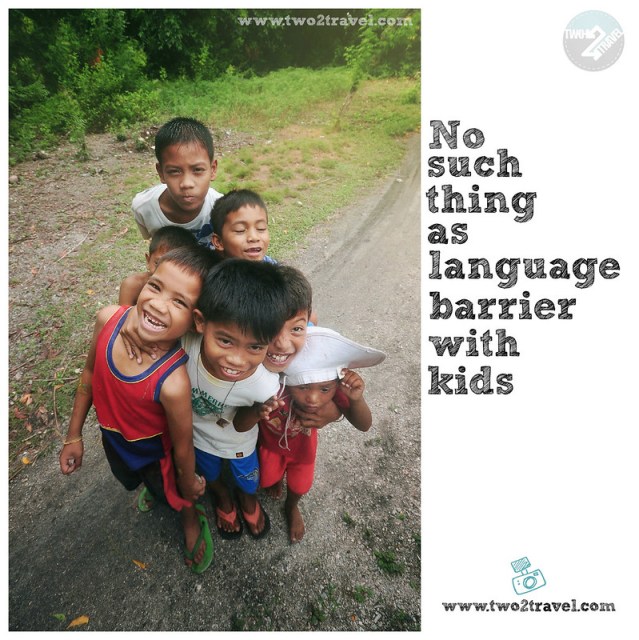 But with kids, there’s no such thing as differences in language. You simply point a camera at them and they either smile or duck out of the frame faster than you can say please. It’s a pretty uncomplicated situation each time, and you don’t need any formula either. It’s either they like you or they don’t. Fortunately, we’ve had more eager takers, particularly in Bohol— 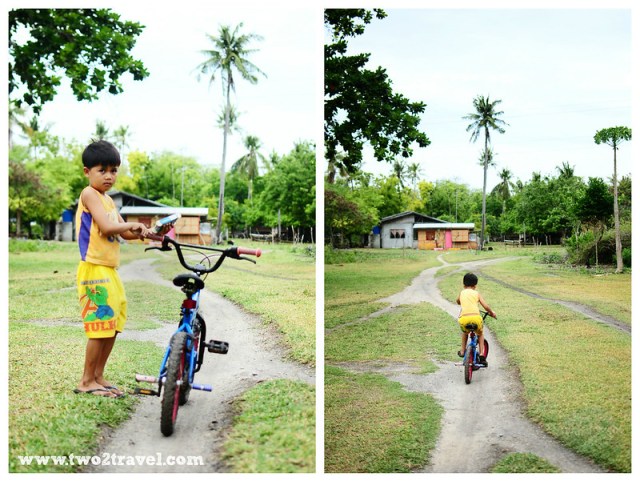 —but this guy was an exception. :P Taken in Balicasag Island. 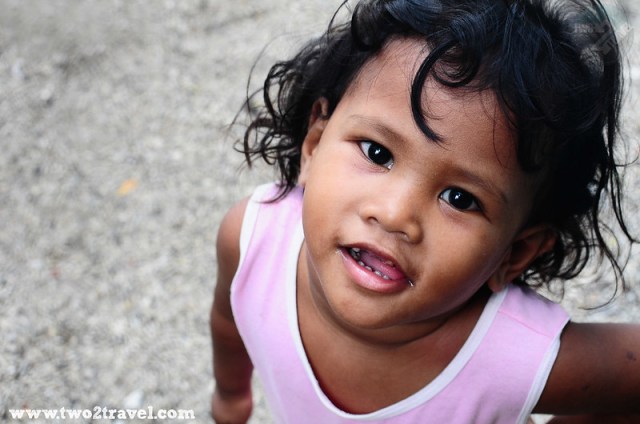 This is another young girl from the island. We were passing by their house and thankfully she obliged. We didn’t get her name though. 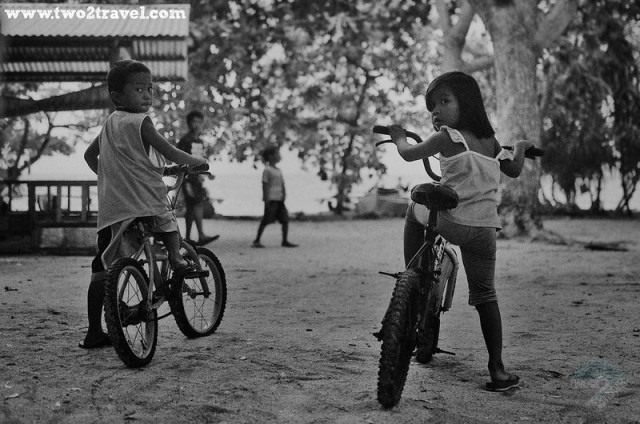 Still in Balicasag Island. Kids there seemed to have their own bikes, and they happen to be very, very small too. 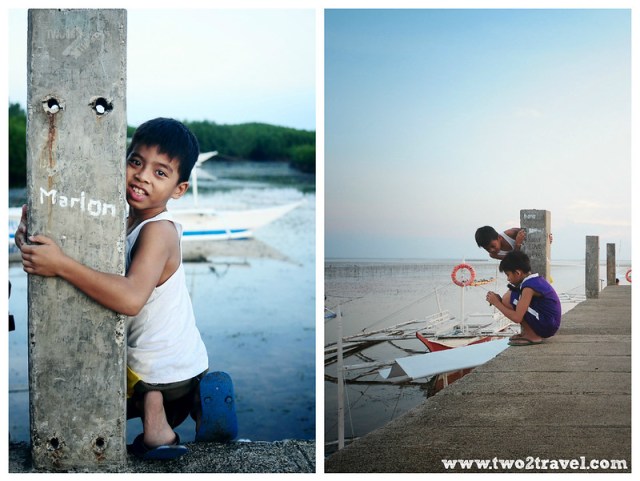 Back at the pier in Panglao, we spotted these brothers, Andrew (in purple) and Andrei (leftmost photo) with a toy gun, trying to kill off small fishes below. 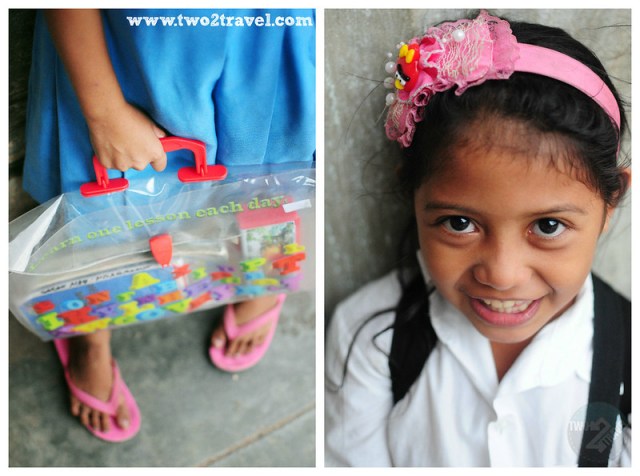 Marian, Grade 3. We met them in front of the Panglao Church just after they got off from school. Another batch of eager beavers. :D 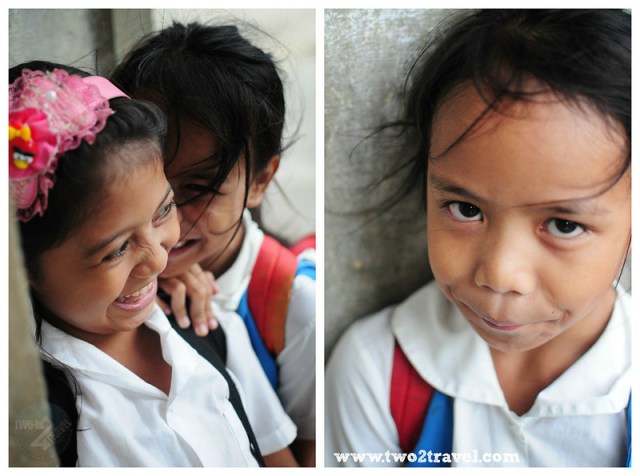 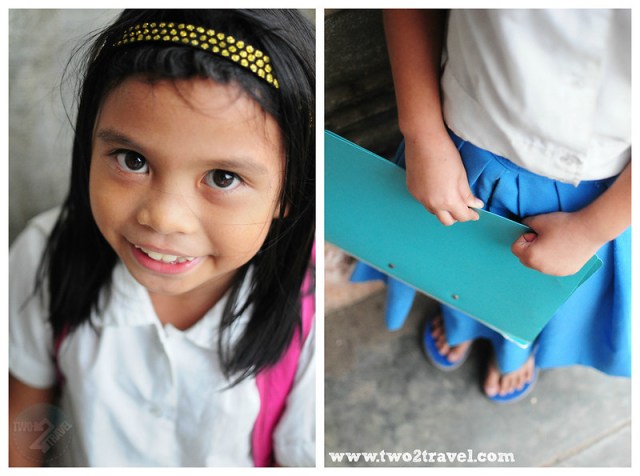 This one—Shaira—was the most eager. She was squealing and jumping up and down, too bad we didn’t take a video. :P

AND the bunch of guys on the cover are from Balicasag. We pitied the smallest boy on the lower right (the one with the hat), because his bigger companions were all teasingly shoving him either by his hat or his neck, and he was always scrambling to put the hat back to his head. This was the same group whom our guide called tarsiers. If you’ve read this, you’d know that’s just a local joke. :P