Sea turtles have always fascinated me, and their elusiveness in all our trips underwater made us want to see them even more. This is why we decided that, for this year’s first trip, we would have to just go and see them where they are known to be abundant. 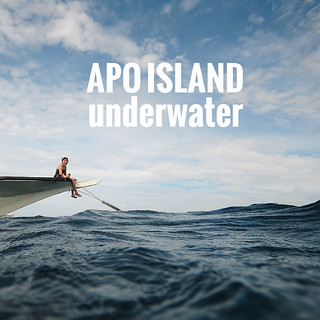 Quite strangely, on our first day as we were strolling by the beach waiting for the sunset, we met this group of schoolboys who, to put it simply, called their island home boring.

Apo Island, 30 minutes by motorized banca from the southern tip of Negros Oriental in the Visayas, didn’t quite strike the fancy of these kids. It’s probably a natural tendency—to dismiss your hometown as nothing more than the most boring place on earth?

Short-lived or half-meant though their sentiments have been, we just could not feel the same, because what we saw underwater earlier that day was nowhere near boring. It was—for lack of a better term—spell-binding. Magical, if you would have it. It was out of this world. 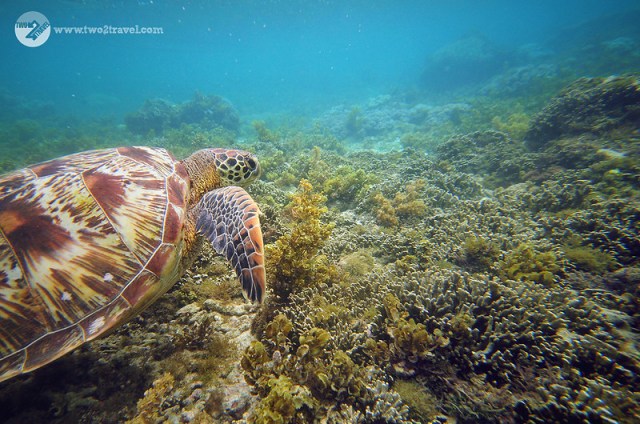 The very first marine turtle I’ve ever swam with—a Green Sea Turtle (Chelonia mydas). It is one of five species of marine turtles found in the Philippines. It is an endangered species too. 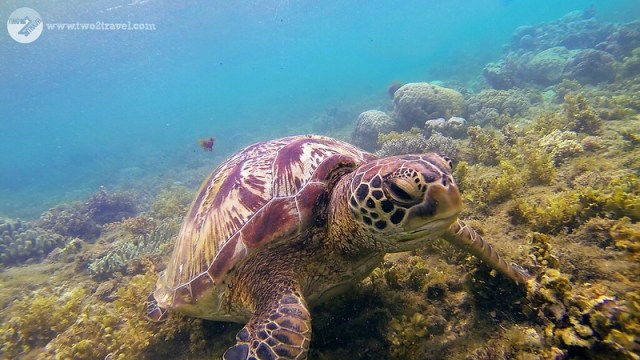 You have to try NOT to swim too fast. One kick and you’re probably going to end up like me, awfully close to the turtle that I had to back off a bit because I got scared. But turtles are gentle creatures. And most of them—at least those found in Philippine waters—are vegetarian. 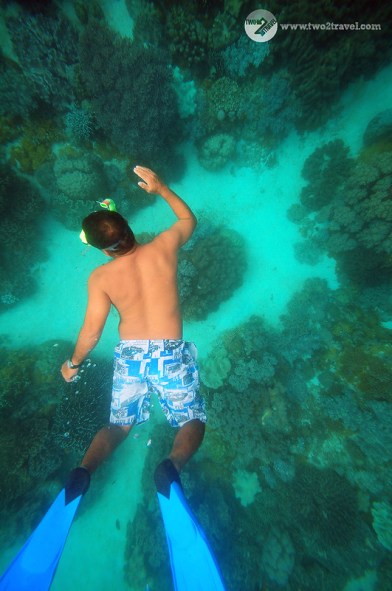 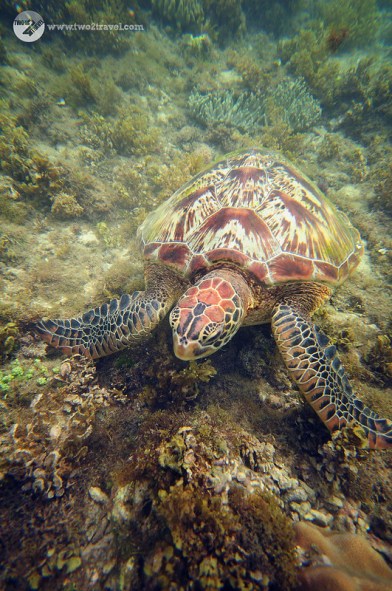 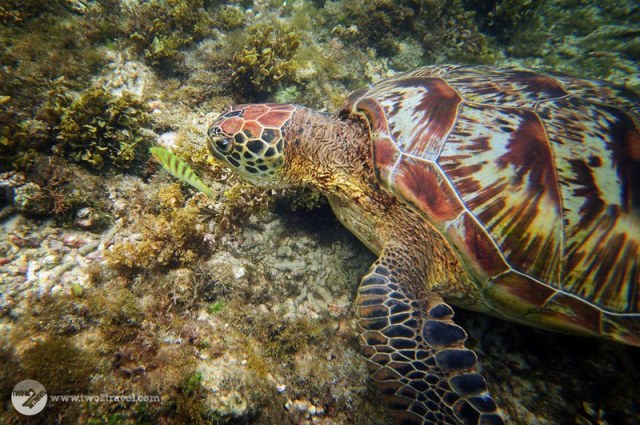 Smaller reef fish hitch a ride with bigger marine animals, such as turtles and sharks, and clean their bodies in return. 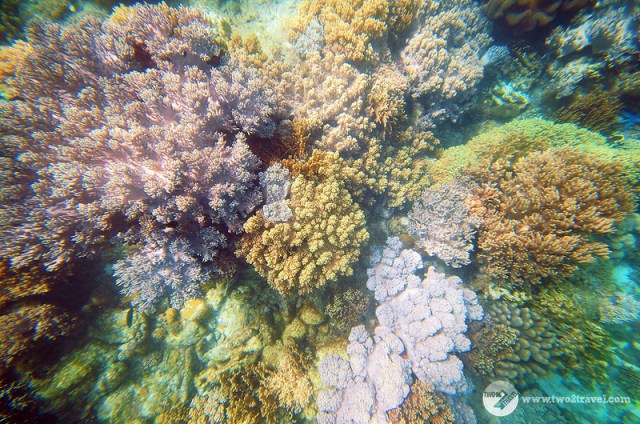 Apo Island’s coral beds are just as amazing! Look at all that color! And these are all from snorkeling depths, mind you. 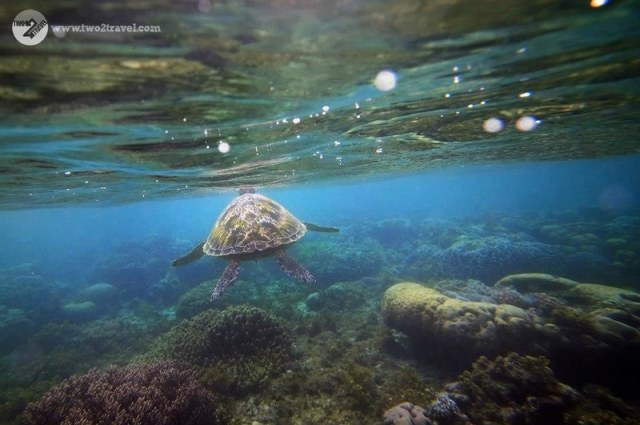 Sea turtles surface for a few seconds to breathe. 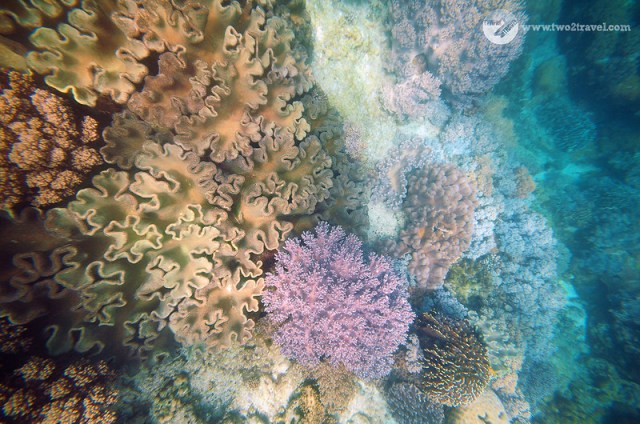 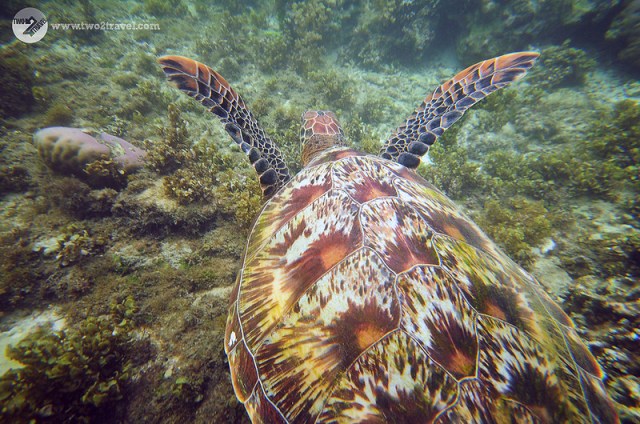 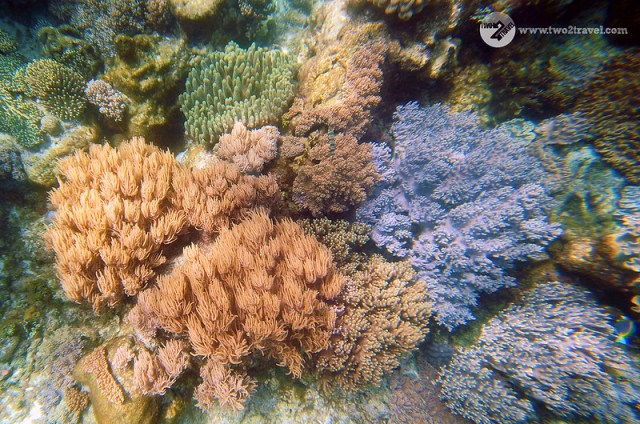 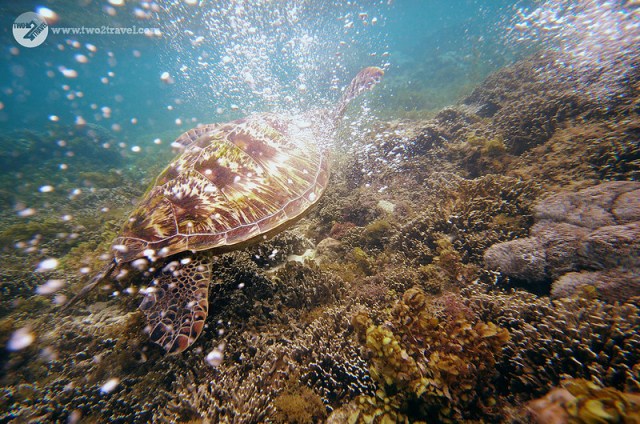 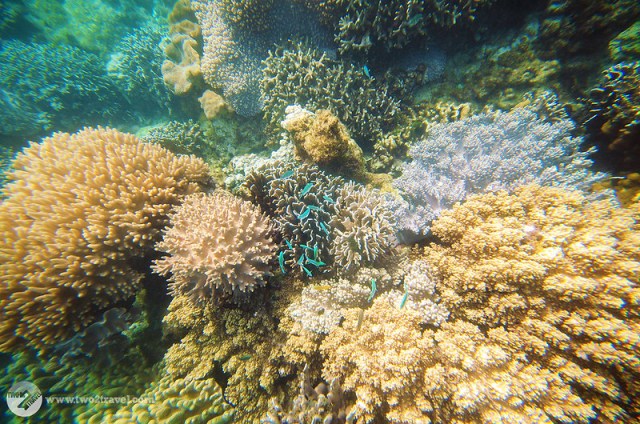 Months after, I am still at a loss for words about this experience. And I could not emphasize more how different it is to be seeing these fascinating creatures from up close rather than just staring at them from a computer screen (or from an aquarium, for that matter). And I’m actually writing this blog entry to encourage whoever’s reading this to go and see them, swim with them in the wild, while they are still there. It’s far more complicated than buying a ticket to an aquarium, sure, but why look at them from a glass—something they’d surely want to get out of if they can—when you can swim on the same waters as they do? As Jacques Cousteau—who made the word SCUBA possible—would say:

“No aquarium, no tank in a marine land, however spacious it may be, can begin to duplicate the conditions of the sea. And no dolphin who inhabits one of those aquariums or one of those marine lands can be considered normal.” 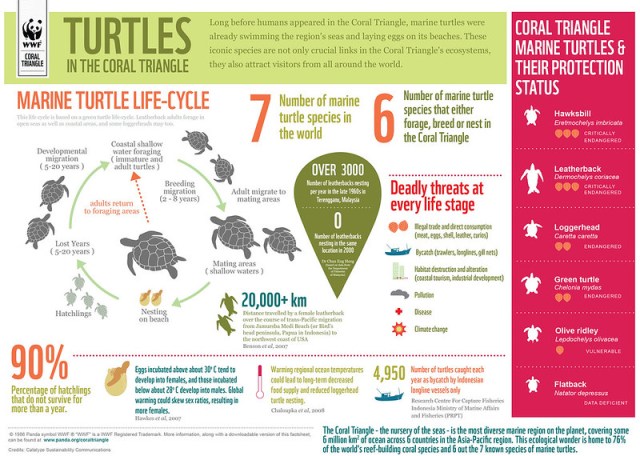 Here’s a really interesting infographic from WWF. Click on the photo for a larger version. 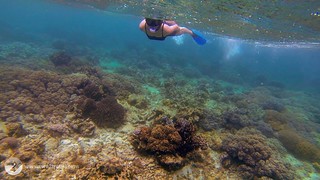 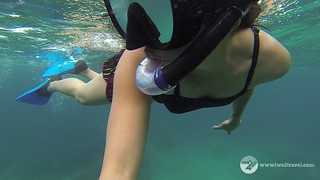 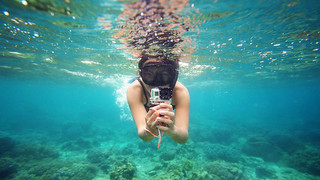 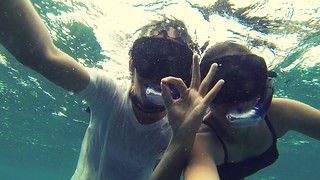 It’s an amazing experience I hope you’d get around to doing in the future. :) 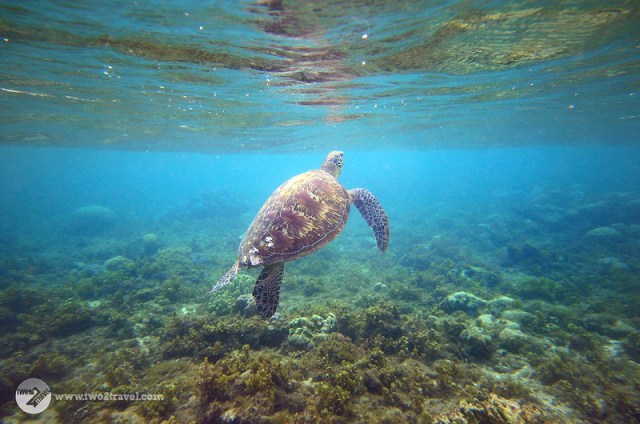 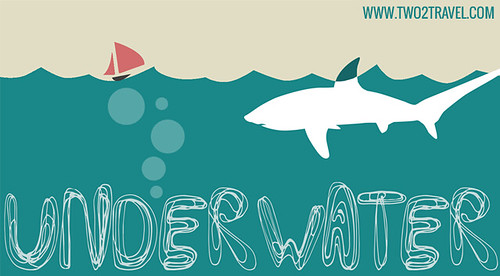