Asia had longed to recreate something of the same ilk as Las Vegas’s notorious and world-renowned Strip. After years of planning and many leading architects and engineers sniggering at the prospect of building something on reclaimed land, the Venetian Resort Hotel Casino opened its doors in 1999 in Macao.

It cost a whopping 2.4 billion to build according to Twisted Sifter. The architects have enthused the casino grounds with smatterings of cities from around the world. Take its spin on Venice for instance: a plethora of gondolas, a faux St. Mark’s Square and the Venetian’s very own take on Venice’s magnificent Grand Canal, and you get the picture that this casino wasn’t built on a whim. 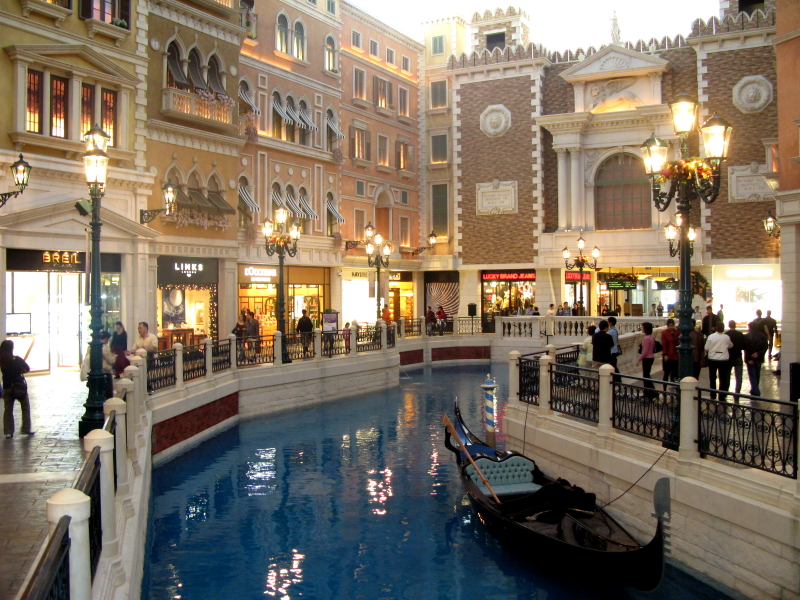 The Venice-themed part of the Venetian alone has space for over 1,000 rooms, which contributes to their considerable amount of hotel suites that make the Venetian the biggest hotel in the world.

It also has a Canyon Ranch Spa Club that spans a staggering 65,000 square feet and 16 restaurants that serve cuisines from around the world. It also is a regular for high-profile boxing events. There are also two museums on the grounds of the Venetian: the Guggenheim Las Vegas and the Guggenheim Hermitage Museum.

But its original purpose for being built was to offer visitors and residents of Macao a gaming mecca to be proud of. It would later be dubbed the Las Vegas of Asia—and the biggest casino in the continent by some way. It features a gaming floor of 546,000 square feet underneath a spectacular domed ceiling, making it the largest gaming floor in the entire world. There’s also live entertainment day and night at the Venetian. 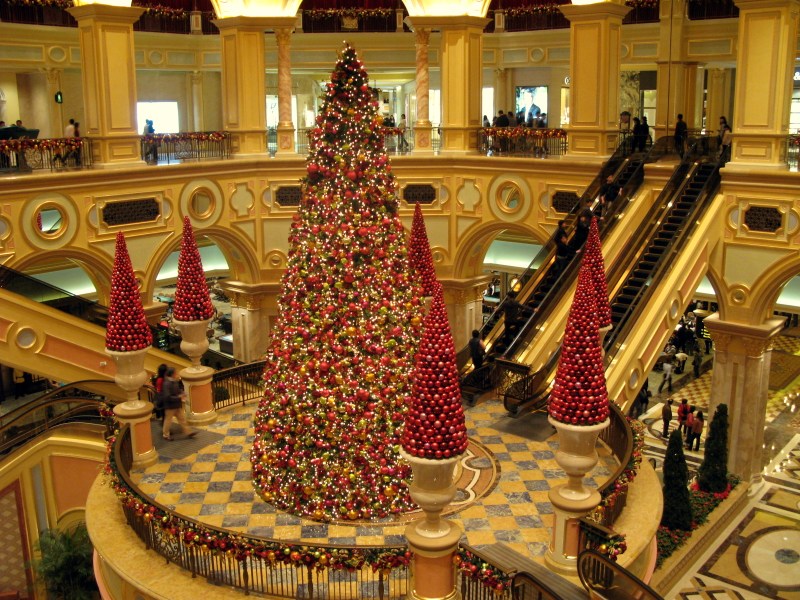 Undoubtedly, apart from the architectural splendor of the Venetian, its main appeal is the myriad of entertainment options that it offers its patrons. The Las Vegas Sands, who owns the Venetian, knew that they’d have to offer guests more than just gaming to help maintain healthy profit margins – something Vegas casinos have struggled to do over the years.

When the groundbreaking InterCasino ushered in online casino gaming in 1997, casinos had to rethink their business models to compete with the more convenient online options that gaming enthusiasts were now presented with. This is why many began offering a wide range of entertainment options – something Las Vegas Sands didn’t want to fall foul of when they created the Venetian. And that’s where the beauty lies with the Venetian: its many creations and live shows.

So if you think you’ve already enjoyed everything Las Vegas can offer, try something Macao on your next holiday. The Venetian is one of the most spectacular sights of architectural brilliance you may well come across—and it’s only a 30-minute ferry ride from Hong Kong. It’s an experience that’s definitely one for the books!